To educate and encourage the general public to think, study and acquaint themselves with the history of our county, state, and nation, and historical events, especially in connection with the lives, works and deeds of Abraham Lincoln and Stephen A. Douglas. 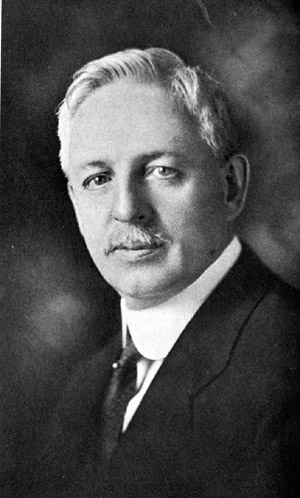 Freeport industrialist W T. Rawleigh called a meeting on November 28, 1928, to announce that he was donating to the community a statue of Abraham Lincoln to be created by Leonard Crunelle, who was also present at the meeting. Out of that meeting the Lincoln-Douglas Society was formed with James R. “J.R.” Jackson (1872-1955) elected as its first president.

A 501(c)3 Not-For-Profit Corporation, The Lincoln-Douglas Society regularly solicits donations and grants to fund its work:

Past Presidents of the Society

To contribute to the Society’s mission, you can make a secure online donation at paypal.me/ldfreeport.