The following is a list of public works of art that the people of Freeport and Stephenson County exhibit to memorialize the 1858 Debate. 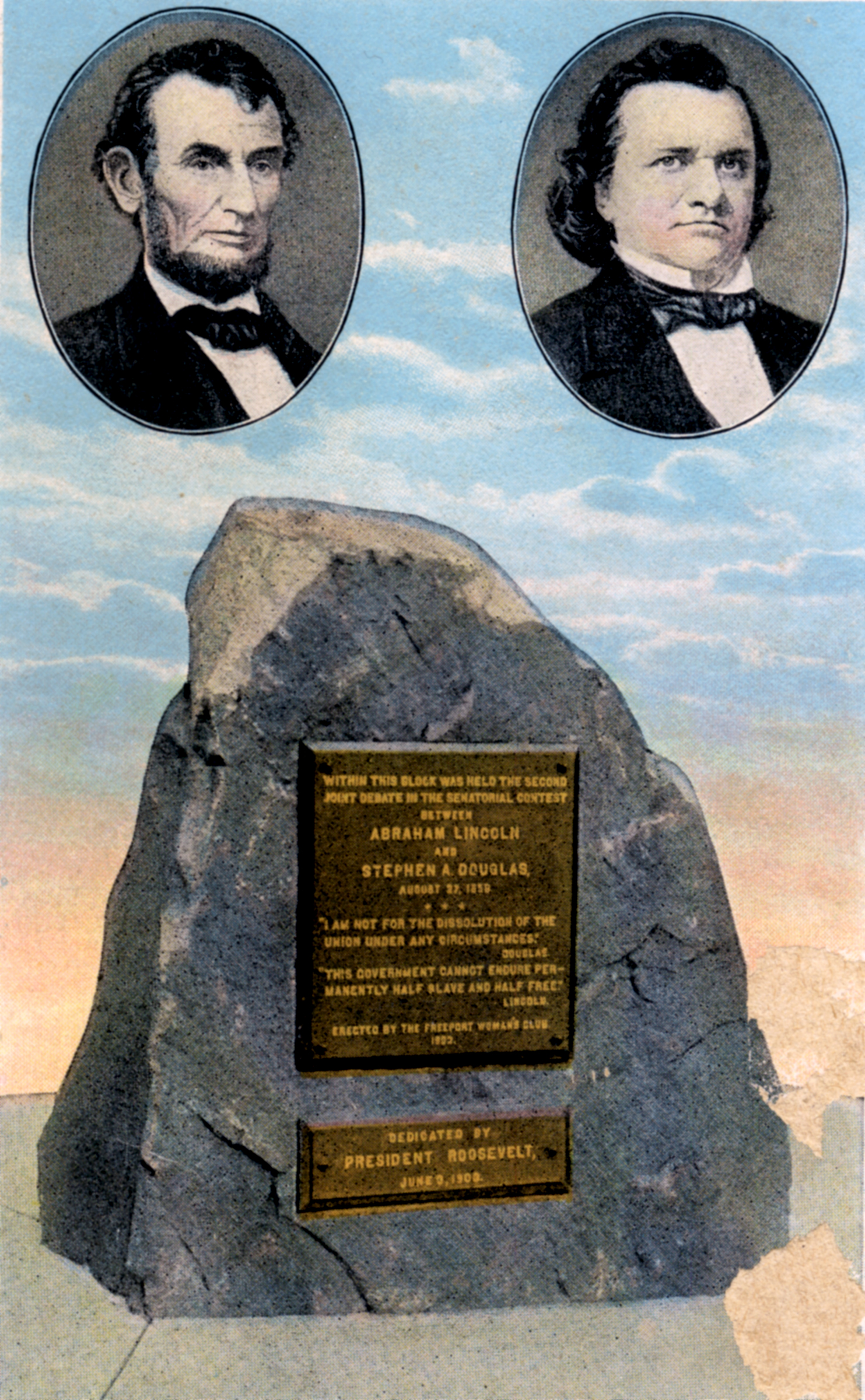 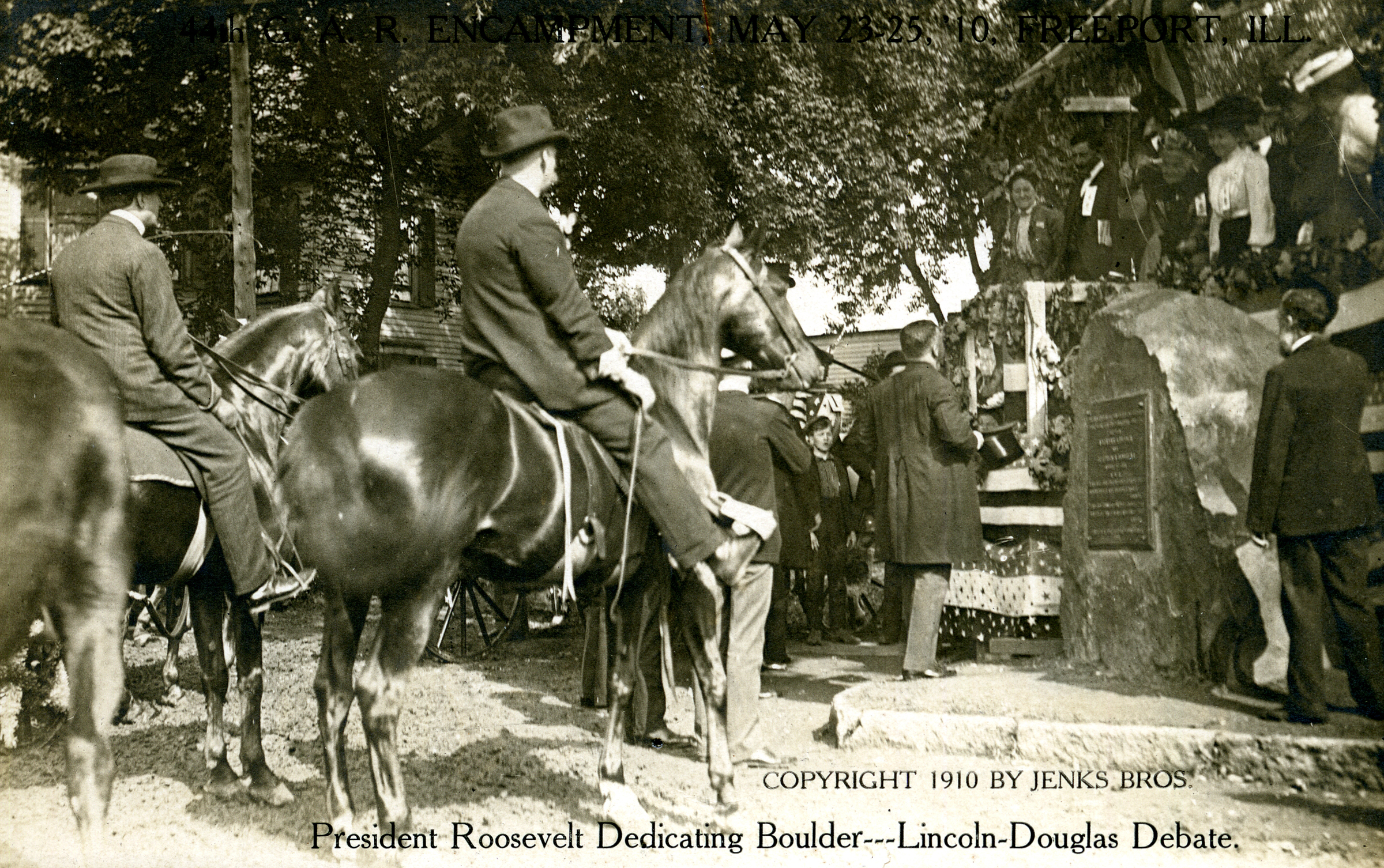 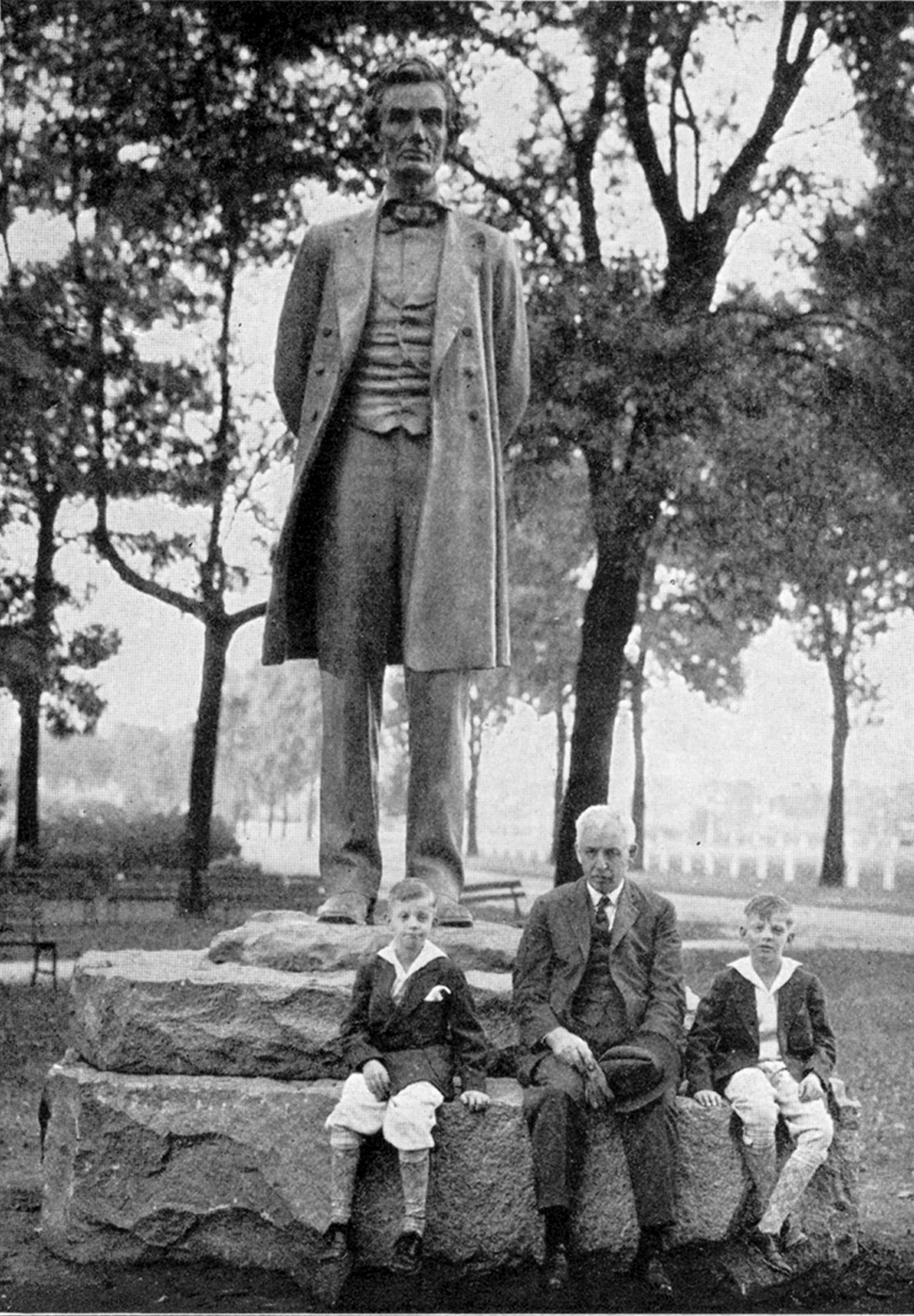 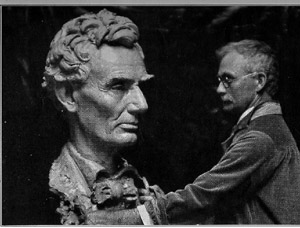 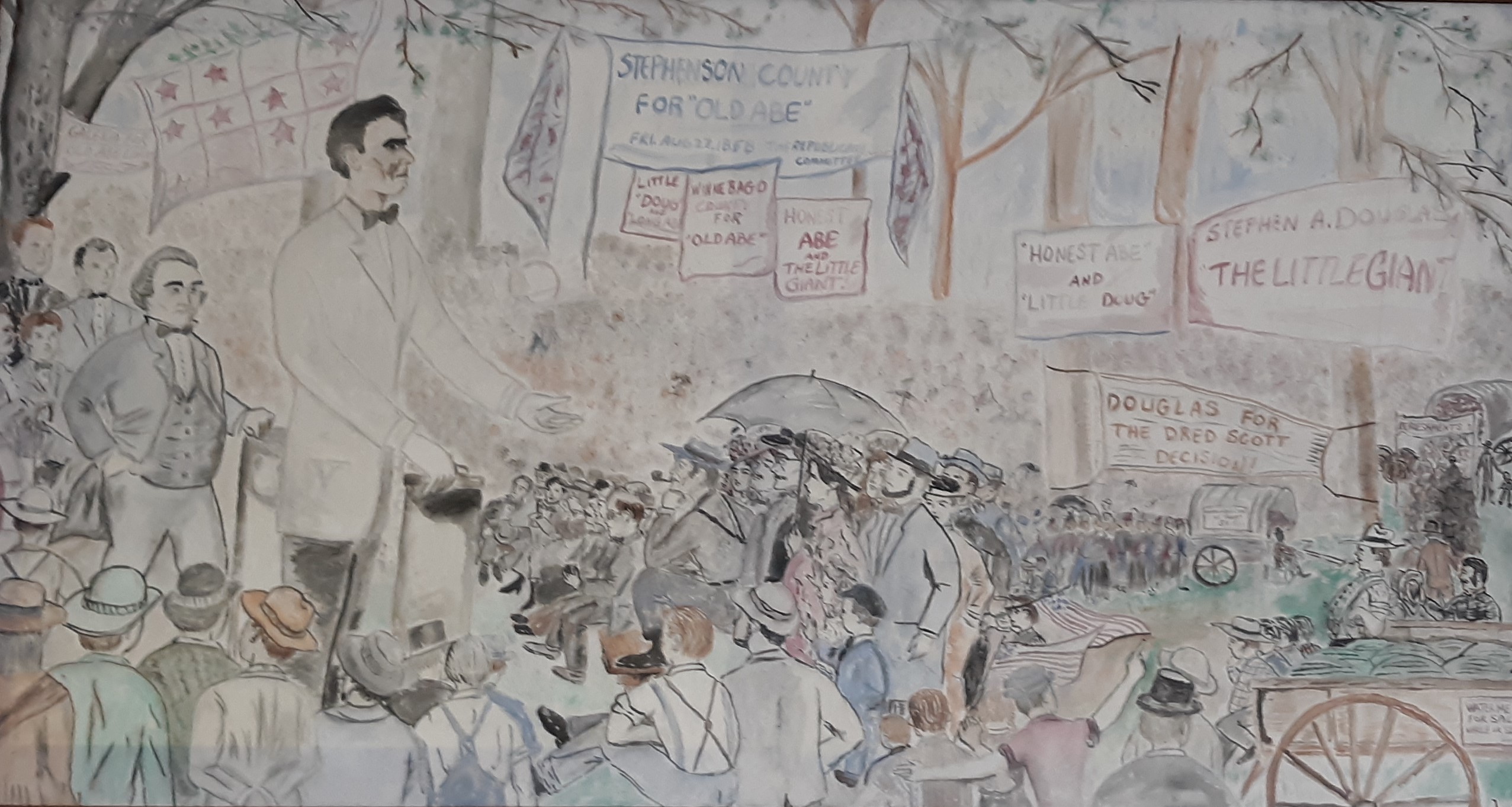 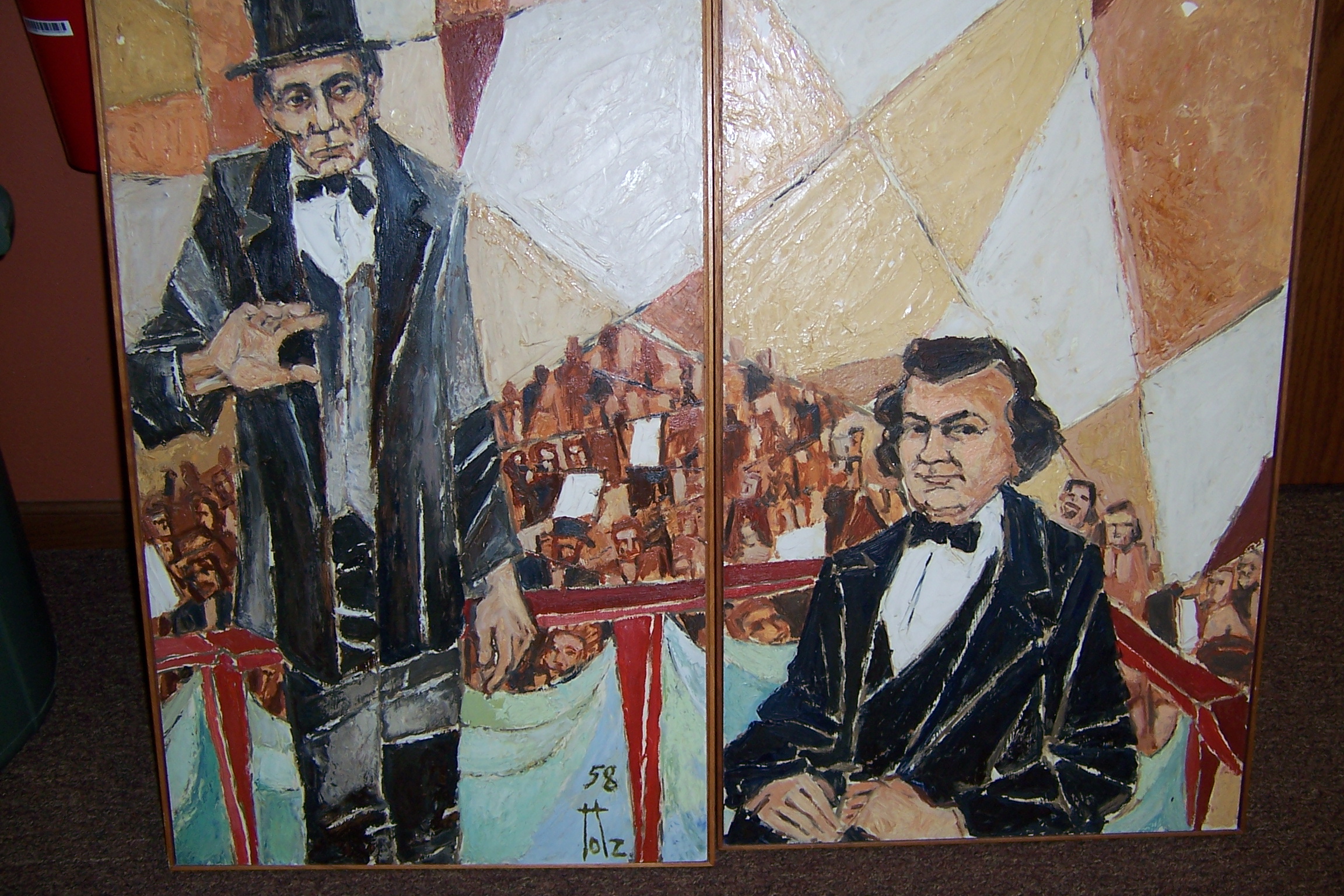 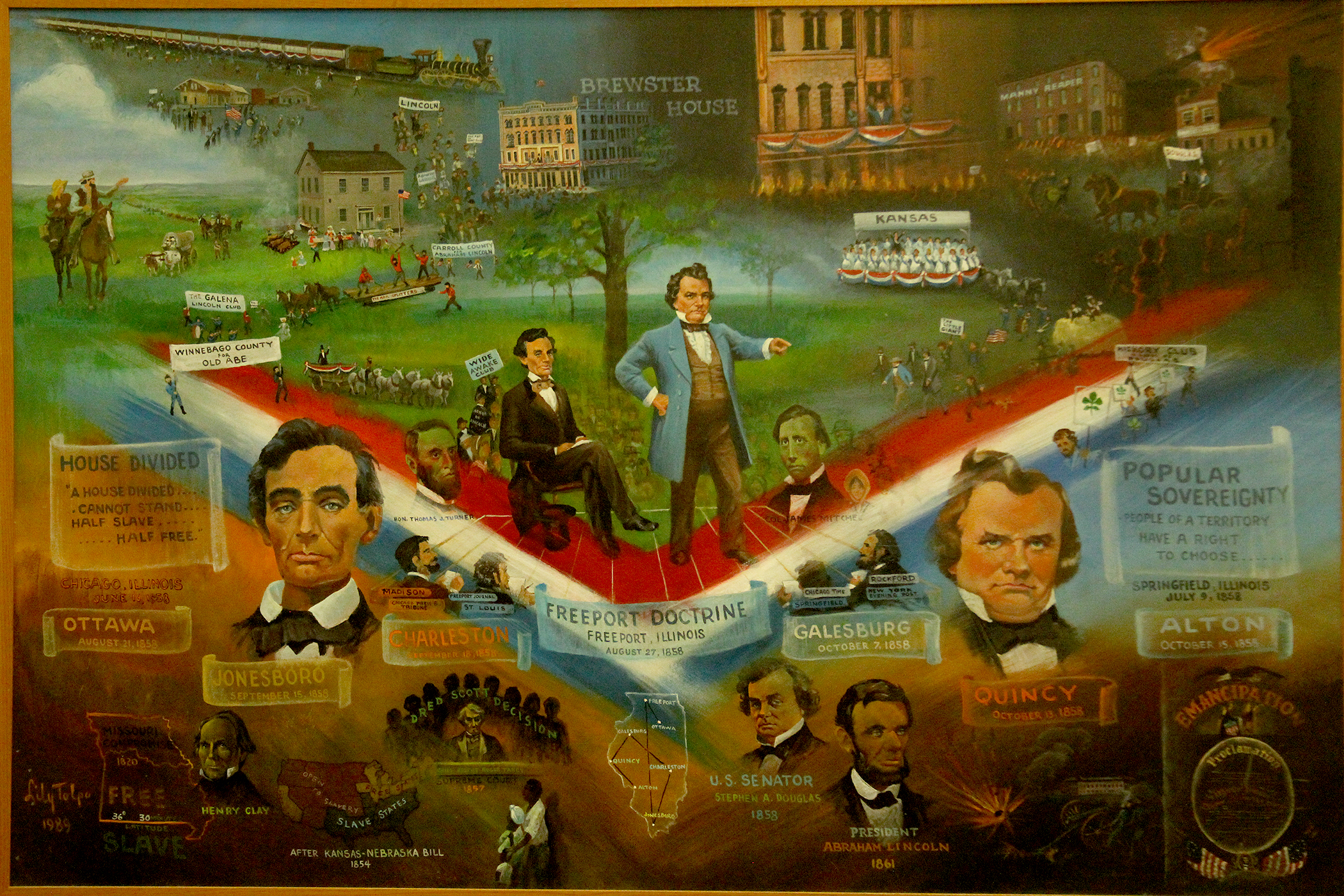 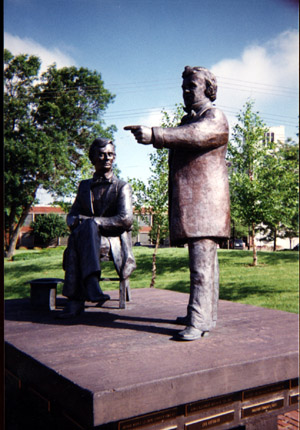 Lincoln and Douglas in Debate 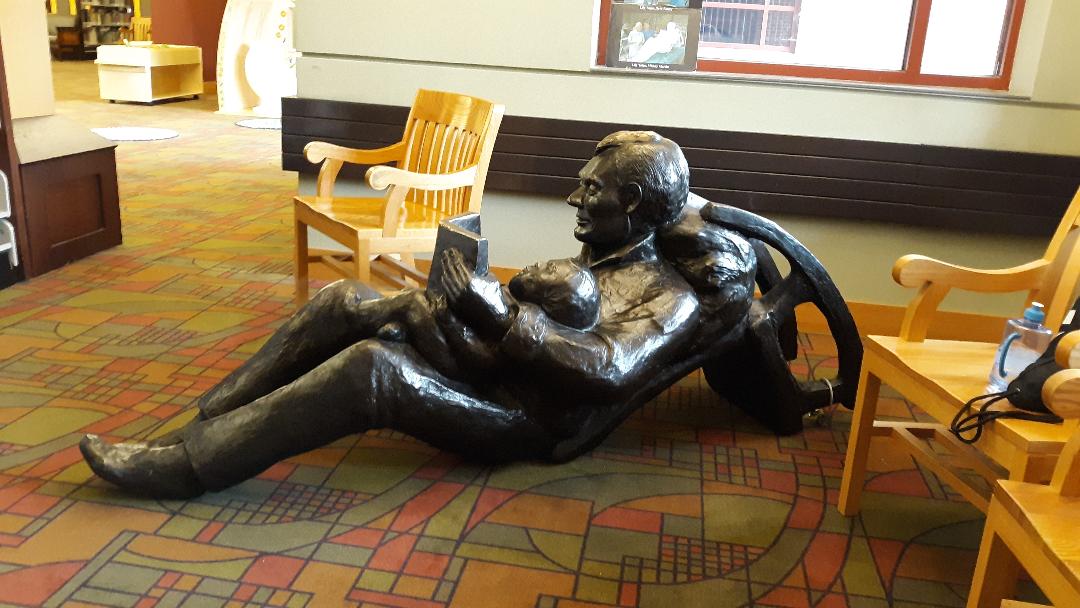 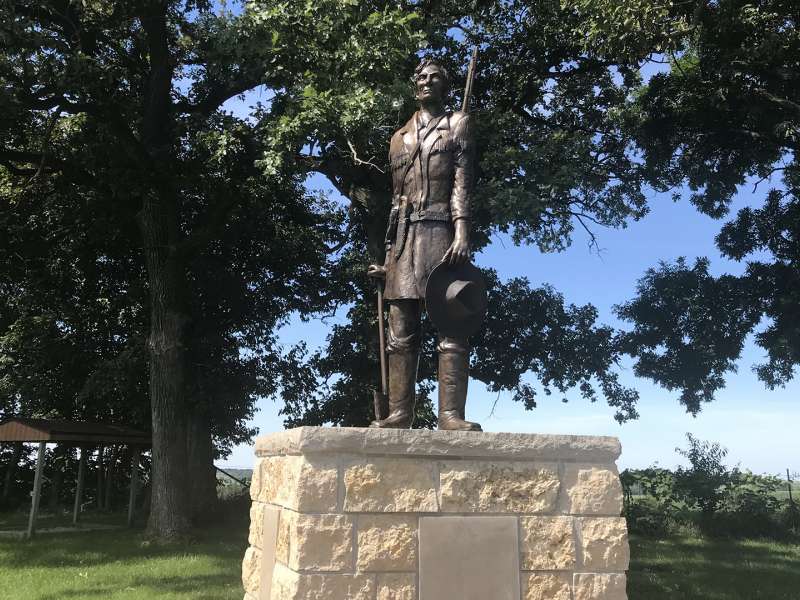